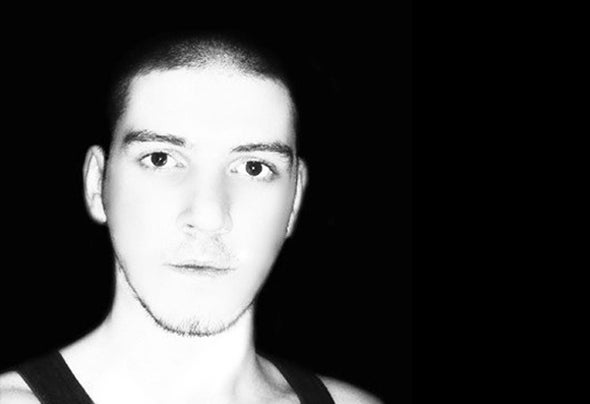 Tex-Rec is a production definition of an artist who has been growing over the past years. One whose sound and style are at once rooted in the musical heritage of his native country Bosnia & Herzegovina and home in the digital diaspora of our globalized techno-culture. A member of the new breed of DJs, Tex-Rec, has been making a lot of noise over the past few years with a slew of undeniable productions and highly acclaimed sets at the world’s leading venues. Tex-Rec has been honing his unique sound since the very beginning.Influenced by well known producer as Chris Liebing, Adam Beyer, Hawtin, etc, he has not been able to take a break from making music releasing an impressive number of tracks on labels such as Nachtstrom Schallplatten, Punkt vor Strich Records, Italo Business, Frequenza Records, Wehppa Music, Machine Box, Sick Weird Rough , Lost Demo and many others.The unmistakable darkness that you hear in Tex-Rec’s productions is also a hallmark of his unrelenting sets that gets over one thousand downloads per week. The interplay between the cutting techno and the modern minimal records that he produces creates a new, updated vibe which is also steeped in the storied traditions laid down by his heroes before him.Hypnotizing every dancefloor where his music is being played, the constant cycle of inspiration and creation means that this artist sound never get old. Not knowing where he’ll go next sonically is half the excitement of seeing him DJ – finally experiencing it and getting locked into his soulful vibe is the other half. You’re either already a converted follower or are about to join the ranks.Facebook: www.facebook.com/tex.rec