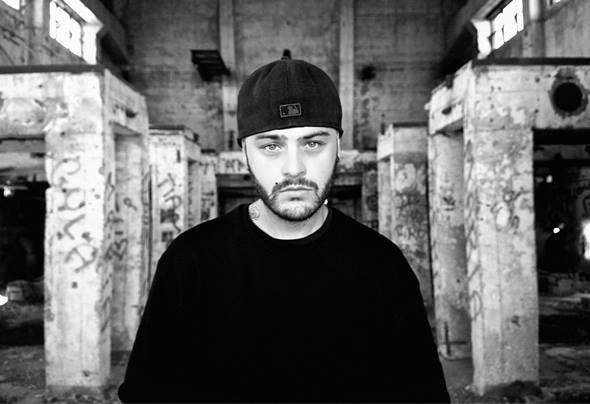 Napolitan Live Performer/ Producer ailing from the scene of Italian raves party.A former member of the free-party underground collective “Nameless Soundsystem”, Vinz has now participated in countless Rave and Club Nights throughout Italy, Germany, Poland and other European countries.Vinz is a versatile artist who explores various musical genres, in its tracks you can earn various contaminations that make his sound.Today his tracks are marked by sound techno/dub/ambient with electronic nuances. He defines his sound as emotional space techno.For his performances Vinz prefers the live set,where he manages to express his style.