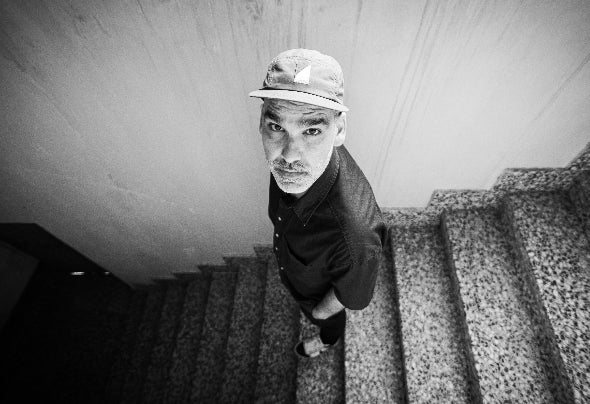 Techno,Ambient & Dark Beats with dub influences, 90 ́s techno and classic techno sound. Artist from Toledo (Spain) with a solid career in the Spanish scene, more than fifteen years as a professional dj and ten as a producer. It was in 2014 when he decided to redirect his sound towards a darker and more forceful techno, creating a new project called PEG. With releases of records labels such as Dynamic Reflection, Subsist, Illegal Alien, Affekt Recordings, PNP Records, Human Recs, Anaoh, Counter Pulse among others, he has shown his magnificent talent as a music producer in the actual scene. With a long and detailed experience of more than ten years in one of the most important clubs of Spain and worldwide acknowledged, FamilyClub. In his sets, he goes deep down into the most powerful electronic where the textures and surround sound prevail nourishing mainly from his own material.