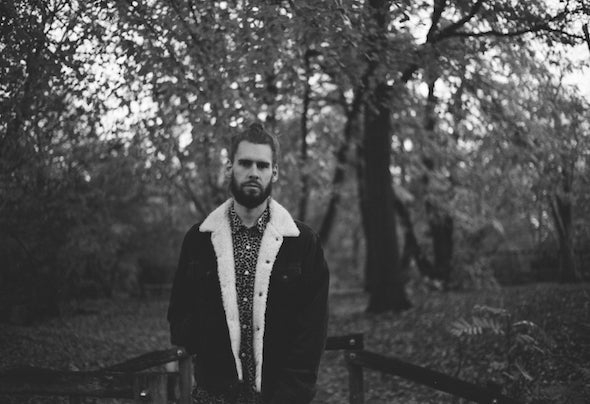 Niclas Erlandsson is striving for a more brutal and ruthless version of the typical Swedish techno sound. He delivers percussion-driven, aggressive and relentless techno that stupefies the listener to submit to the rhythm. His natural habitat is placed next to Rebekah, Dasha Rush, Perc and Dax J. Foregoing melody for pummeling and perpetual tracks with a mixture of techno, acid, EBM and breakbeats. Emerging on the scene in 2016 with ‘Trollskog’ EP, remixed by Rraph, subsequently gaining him massive recognition from community peers such as Slam, Flug, Amotik, A.Mochi and many, many more. His high standards, dedication to the craft and eagerness to experiment with new techniques results in quality techno, as evidenced by his releases on Gynoid Audio, Elektrax Recordings and Counter Pulse. (among others) At this point Niclas was still living in Sweden, tired of the stale scene, he and two friends started throwing runderground parties reminiscent of the 90’s, in abandoned warehouses and winecellars. With 11 years of DJing experience he have played alongside the likes of Planet Rhythm founder Glenn Wilson and Mattias Fridell. Meeting Mattias was a big juncture in Niclas career, giving the at this point inexperienced producer a mentor and friend, whom has ever since helped Niclas boost his career further. Niclas DJ sets contains fast, punishing and intense tracks, simply delivering what he would want to hear on the dancefloor himself. When relocating from Sweden to Berlin he quickly became enthralled with live-sets and hardware, a rather natural transition due to his background as a improvisational guitarist. One can expect the same hard hitting sonic attributes as in his productions, founded on rhythmic tension and frantic improvisation. As a young and emerging producer, Niclas vision is simple; redefine expectations of what ‘Swedish techno’ is and become a reference point in the techno industry