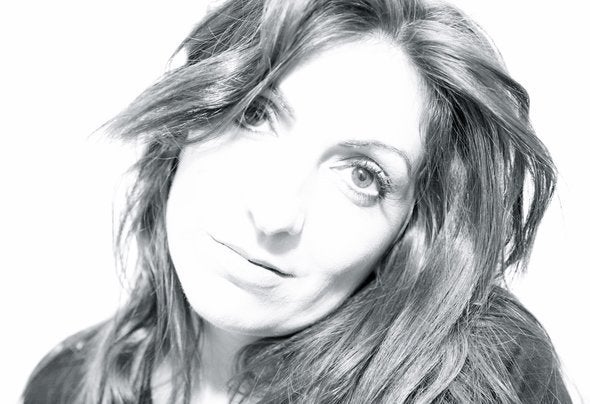 During his childhood he used to listen to jazz music classics and in his teens lived step '80s, a decade that joined different music tastes and surely , has had much to do with what it is today.Interpret songs of the time at the age of 20 years , although from the 26 began to live it , based in jazz and later getting involved in electronic music , which gave him the opportunity to grow and form in the nightclubs .He has had various stages of transition and truly now is when you sit on the right path, as it has found a wishing well in the Deep Techno , allowing you to develop your imagination and offers the enjoyment he had been looking for.His talent is the result of passion , originality and hard work . Always deeply involved in music , Nukkah said to have found its expression and happiness in this art .Nukkah connected with electronic music at a high level , being able to create the perfect atmosphere wherever you request.Its characteristic sound , which always stands under high character , steal your soul and imagination .Nukkah currently spends many hours in the studio . Develops his passion for electronic music and the world of music production, noted for its originality and uncommon sensitivity .His inseparable friend Rehmark is also a strong support , the person with which it shares much of its sound. Both have given their name to WorldSound Series radio show at Vicious Radio and also write every week Undermagazine.