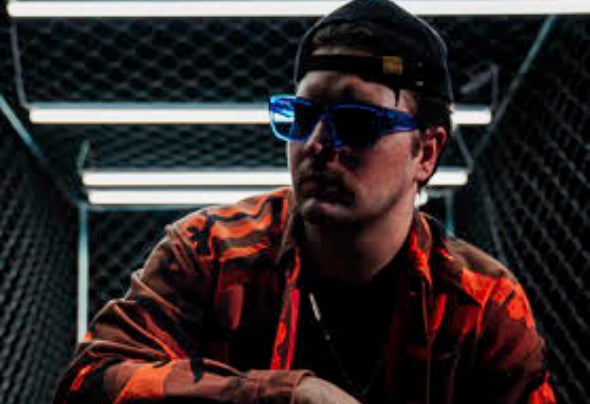 With the combination of Tech and Bass House, Forbes has established a unique sound and style that has quickly progressed him to being one of the fastest growing artists in EDM. Born and raised in Arizona, Forbes (Forbes Ploszaj) grew up a multi-sport athlete with an avid love for music. An incredible DJ, multi-talented producer, and sensational performer, Forbes, began his music career while in college. Within a small amount of time, Forbes progressed from DJing friends’ college parties in Duluth, Minnesota to playing at EDC Las Vegas in 2021. In between that time, Forbes has focused on one thing, music. Forbes’s debut single as an artist, “Undercover”, released in late September 2020 and has well over 500k streams. Following his first major release, Forbes released ‘Numb’ and ‘Endlessly’ with UFO Recordz, with ‘Endlessly’ surpassing 600,000 streams on Spotify, over 100,000 on YouTube, and it hit #78 on Beatport’s Dance Pop charts and charted on Apple Music. His most recent release was a collaboration with DVRKO, ‘Mean Something’, which surpassed 500,000 streams on Spotify in less than 3 weeks. In recent months, Forbes has done direct support for Borgeous, Autograf, FOMO, and DLMT just to name a few. His most recent performance was at EDC Las Vegas, were Forbes took the stage with DVRKO at the Parliament Art Car. Forbes recently signed to the record label, L3V3L Music, and debuted his first single with them, ‘Cheeky’, on Friday, November 21st and it is currently in the Top #100 Bass House charts on Beatport.