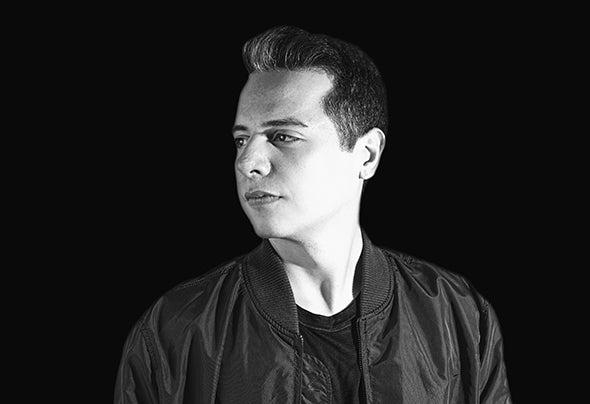 Fraanklyn is an Italian DJ, Producer and Sound Designer.During his career, he has released many Electronic Dance Music records on labels such as Axwell’s Axtone, Sosumi Records, D:Vision records...Fraanklyn’s passion for House Music appeared at a young age through his hometown's cultural love of music.He was named one of the Top 100 Producers by 1001Tracklists, a ranking reflecting DJ support and he’s ambassador of the renowned Sosumi Recods Brand.Frank performed at Miami WMC, his music has been played by the whole Dance scene like Steve Angello at Tomorrowland, Kryder at Sensation White..etc.Next year will be a turning point for his career so he’s going to release unique brand new music across the best labels of the genre.