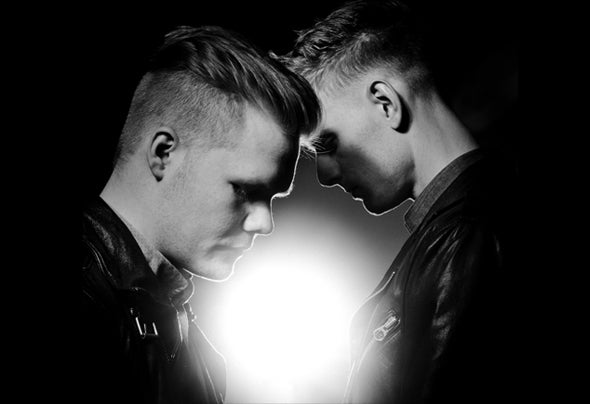 Big, gritty and nasty are a few words that pop into your head after being hit in the face by one of Kill FM’s bass heavy tracks. This duo didn’t exactly come to fruition from the usual story. In fact, it was only after months of remixes and developing enough songs for an EP that Kim Lindén & Jimmy Andersson took it upon themselves to meet in person for the first time.From communicating to each other through a music forum, they started sharing ideas via Skype and email and developed their concept from this process. All of this, whilst living in different cities far apart in Sweden.When Kill FM felt they had created the sound that would define their name, they launched themselves online in June 2012.After releasing a preview of their original track “Bully”, the duo received an immense response from blogs and labels all over the world. Shortly after, they were commissioned for remixes by Ultra records, Ministry Of Sound and Island records.On top of this they've recently supported some of the best acts in the game,such as Zeds Dead,F.O.O.Land Tommy Trash, along with an appearance at last years Way Out West Festival. They've been praised by DJ's and producers far and wide from Dada Life to Steve Angello, who upon hearing their tracks asked them personally to work on a collaboration together.With a blend of electro house, moombahton and dubstep, Kill FM’s unique mix of styles create a fresh and addictive s ound.