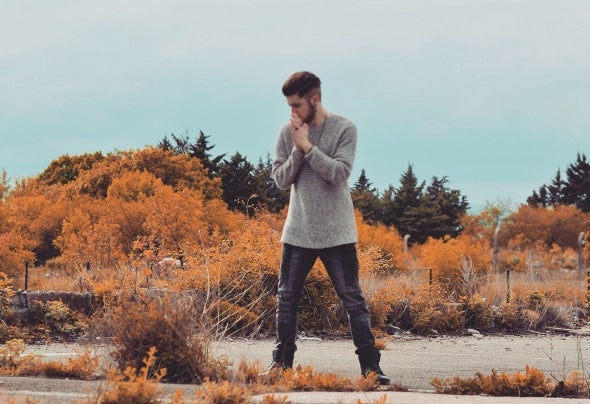 Loreno Mayer is a Croatian music producer and a dj with releases on Enhanced Music, Black Hole Recordings / AVA, Cr2 Records, Elliptical Sun, Excelsior Music and with support from the biggest names in the scene like Nicky Romero, Above & Beyond, Quintino, Arty, Markus Schulz, Ferry Corsten, Cosmic Gate, Andrew Rayel, Kryder, Timmy Trumpet and many others. Loreno grew up in a musical environment and due to his love for music Loreno continued his family tradition and at the age of 15 he started producing. With his quality work and positivity he shares all over social media he managed to get recognized by big companies like Samsung and Deezer which reached out to Loreno to collaborate on their campaigns. Lately, he's been building his name in the Trance scene very quickly, his tracks that are now signed to the biggest labels are being played on places like ASOT Festival, ADE, Dreamfields together with many big radioshows and radio stations such as ABGT, Find Your Harmony Radio, SiriusXM to name a few. With every new release Loreno shows his quality and talent which proves he is definitely one to watch.