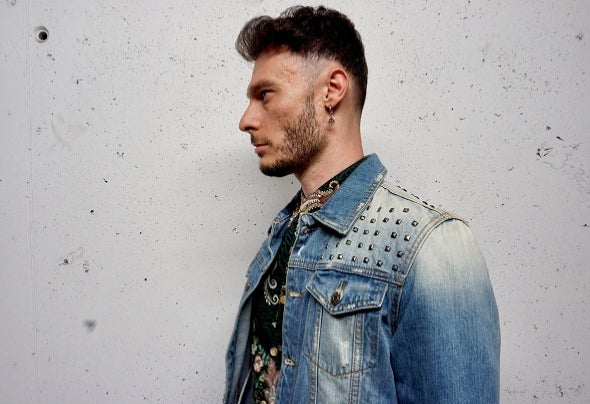 Carlo Ratto began to appear in the world of music and djing at just 12 years old and during his career he has been on the consoles of important Italian and international clubs as Hollywood Club in Lloret De Mar, Via Notte Club in Corsica, The Beach and Millionaire Club in Torino. Mainly established in the world of progressive, his tracks are influenced by important top Djs such as Alesso, Hardwell and Swedish House Mafia and present organic sounds in which pianos, guitars and violins are used. After a path of professional growth that saw his productions appear on important labels such as Audibly Sounds, RH2, Housepital Records, in 2018 Carlo Ratto produce one of his most important tracks "With You" released by Revealed Recordings, Hardwell's record company and supported by him in his radioshow "Hardwell On Air". In summer 2019 he publishes two tracks on Ensis Records, "Paralized" and "Alone", both of them had received important supports from both DJs and industry blogs; and "Keep Us Down", released by Revealed Records, which receives support from Hardwell and is reviewed by leading DJ magazines such as DJ Mag Germany and EDM Reviewer. In 2020 he publishes "I Believe In", also this track received most important support from the top Djs like Nicky Romero, Brooks, W&W, Showtek, Gianluca Vacchi and many more.