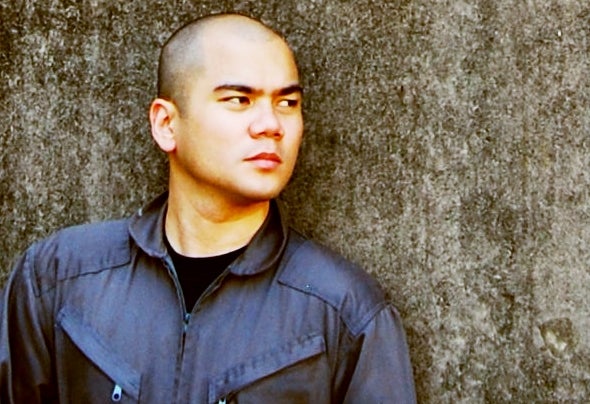 Manila, Philippines. Recognized beyond local waters with his tracks being signed by record labels in UK, Holland, Germany, Denmark, France, Romania, US, and the rest of the world following suit, this producer was put on the map by his flavorful approach to any genre of electronic music he puts his hands on. Known for his versatility in covering Techno, to various styles of house, to drum and bass, to lounge and chillout, silverfilter constantly pushes his limits. All these are brought out in the open through his live performances, which are definitely an experience. He has also produced and released a slew of albums done exclusively in his home studio and has even made an appearance in a number of rock, pop, and electronic albums as a remixer both locally and internationally.Meanwhile, he continues his song writing with more albums up his sleeve and singles released all over the world. He also produces other artists as well, proving he can be in front, or even behind the scenes in whatever music project he handles. He has also started his label, Trike Records to handle his releases with artists who share the same vision in pushing electronic music forward locally.Silverfilter can claim an essential part in the rise of live dance music in the Philippines due to his hard- hitting dance sets, which leaves audiences no choice but to move and groove. Fusing the live experience to the DJ vibe, every silverfilter set is sure to be the best of both worlds and has proven to entertain crowds from all over. Silverfilter’s live performances and his original tracks have already proven to be ear candies to floor-fillers, making him one of the most sought after electronic music producers in theind us t ry .