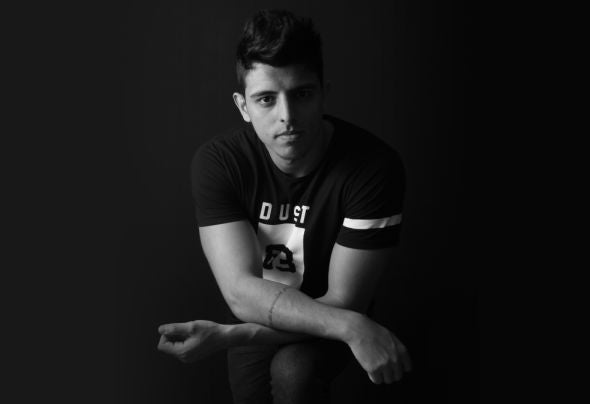 Danilo Morais (better known as Danny Kolk) has been notable for combining humor and synthetic elements derived from his influences such as Claude Vonstroke, Billy Kenny and Maximono.With the release of 'Doctor' in the acclaimed Dirtybird, it reached Beatport's top 100 releases, garnering a large loyal audience, as well as releases on various labels such as Audiophile (EUA), Klandestine (Brazil), where Hit 'Your Mind' hit more than 93 thousand plays , House of Hustle (Mexico / Sweden), BlowUp Music (France) and Run (Argentina)In his career he has already obtained support from Claude Vonstroke, DjGlen, Maximono, Fractall and many other great artists, his unique and entertaining style has been conquering the tracks from all over Brazil and the world outside.