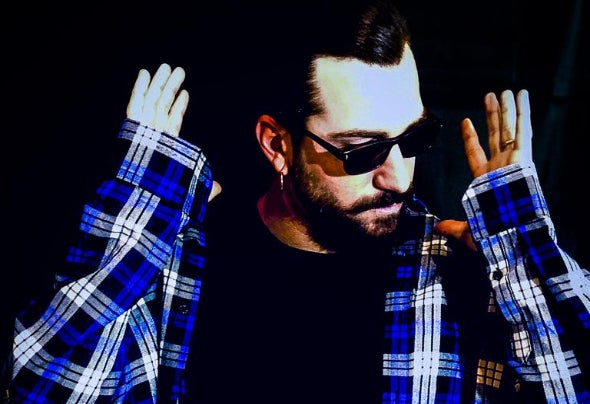 NESHGA is a DJ producer from Naples(Italy), born on April 5th 1990, now residing in Ibiza. As a child he was influenced by hip hop and rap music, and then as a teenager began to listen to house party cassettes - inspiring his peculiar mix of both old and new sounds. NESHGA began producing in 2012 and his sounds were immediately supported by some of the most recognised DJs on the tech-house and techno scene; Joseph Capriati,Todd Terry, Neverdogs,Chus&Ceballos,Stefano Noferini, amongst others. NESHGA now plays in clubs across Ibiza and continues to live for the music.