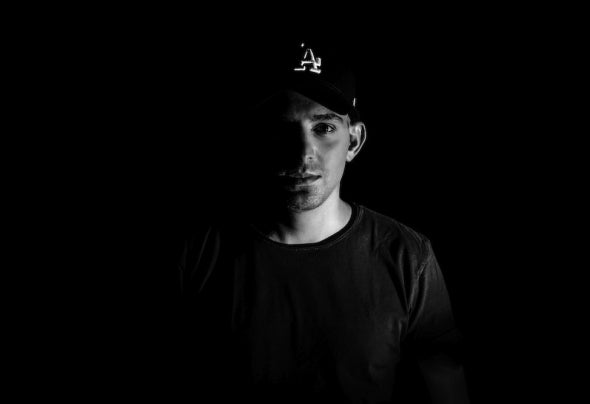 Who is Fabrizio Noll? To answer this question, you need to compare his style of electronic dance music with his roots, mainly the City of Frankfurt am Main in Germany. The City - famous for local football club Eintracht Frankfurt, notorious electronic dance clubs like Cocoon, U60311 or Robert Johnson and its diverse citizens - is displayed in Fabrizio’s music. Starting on the decks being only 16 years old, Fabrizio’s style grew with his age. Since he started leaving his own footprints in the electronic music scene, his style went from rather house-inspired sounds to minimalism, underlined by groovy and percussive elements that display his roots in house music. After focusing only on playing sets in clubs such as Tanzhaus West, Freud or Off Yard, he began producing music in 2016. Labels such as Habla Music, Ole Records, Datagroove and Unnamed & Unknown provide a platform for his continuous musical endeavors. Furthermore, his residency at Klub Liebe Studio allows you to experience his skills behind the decks on a regular basis. So, who’s Fabrizio Noll now? Find out for yourself - klick on play, experience and enjoy.