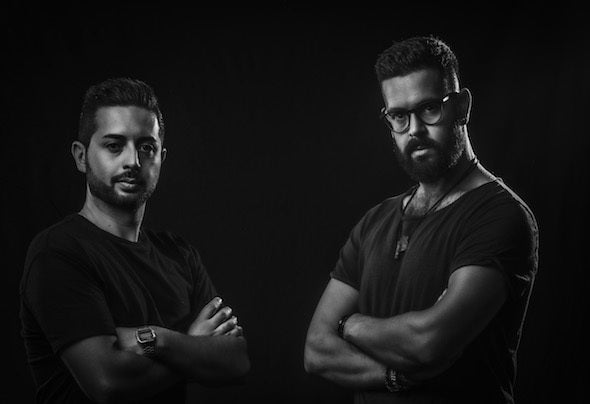 Giammarco Mineo and Cristian Valentini, aka James My & Criss, are a duo of DJs and producers who join their names in 2014 to create a new musical and artistic project.They make their first steps in the Roman music scene, collaborating with the best capitals clubs, including the Circolo degli Illuminati, Rashomon Club, Distillerie Clandestine, Planet, Qube, Vicious Club and many others, and burst into the underground scene with their sound tech-house and techno sound, taking part in the most famous festivals and festivals alongside numerous top Djs Italians and Internationals.Their DJ sets in B2B maintain a sophisticated and moving style, from which the tune between two artists expresses energy and passion every set.In 2016 they came to the organization of Rust, becoming resident DJs of the Party joining the energy rhythms of tech house music with the colors and atmosphere of the Circus.In the last year, they are devoting much to musical productions, making their first releases coming out soon on the label Klaphouse Records and are working on the release of their first EP.In their music productions there is a strong tendency to celebrate always living in the underground style.They started collaborating with important labels such as Klaphouse Records and other internationals.