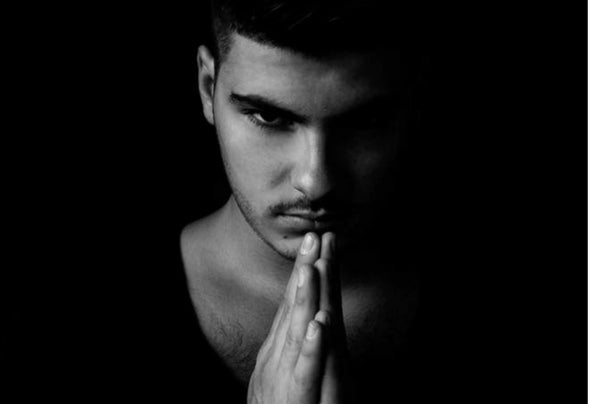 Alessio Ferrai, aka Nozzleholder, born in the early 90’s in a little town of north of Italy, is an Italian Dj/producer. From an early age he has been captivated by the force of music, by everything capable of making noise.By chance, he was introduced to his brother’s turntables and mixer and still to this day it is love at first sight. Despite any difficulties or opposition he had the determination and the will to learn by himself to master the basic skills of mixing. Once he started playing he became hopelessly addicted by his console. He began concentrating on improving his mixing skills in electronic music up to reach his experience in djing.After a while, through the use of additional software and hardware he felt the need to produce what he had in his mind. In the 2015 he collects approval by Thirty5 Records label, which released his first track. This moment determines the beginning of his journey as a producer. For the last two years, his profile is growing successfully and his various Eps are gaining international acceptance by labels such as: Bosom (POR), Street King (USA), Loose Records (ITA), Reload, Hash (ARG), High Pressure (ITA), Panterre (FRA), Appetite (ESP).He’s constantly looking for new and exclusive sounds, which could be able to realize the connection between him and this majestic underground world called: TECHNO.