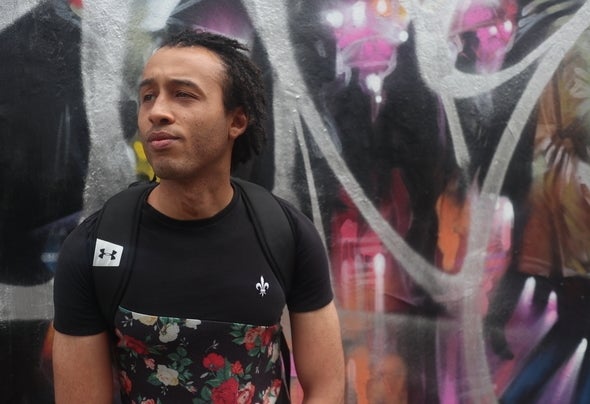 As a child Shane found himself escaping to music any moment that times were hard growing up. While being raised in a very musical family, the household would always have some sort of groove playing loud throughout the home As shane got older he found himself playing with sounds in his head, remixing over the songs he would hear and when doing anything that he had to concentrate on, he would always be making some sort of beat in his head. In Shane's teen years, he realised that music has been and will always be a big part of his life and that he would like to begin to manipulate these sounds and create good vibe grooves, not just in his head, but out loud. Once at the age of 18 Shane began to go to attend numerous music events and festivals and fell in love with the vibe created by these musicians and DJ’s and not only did he fall in love with the vibe, he fell in love with the memories being created by this and now wants to give back.