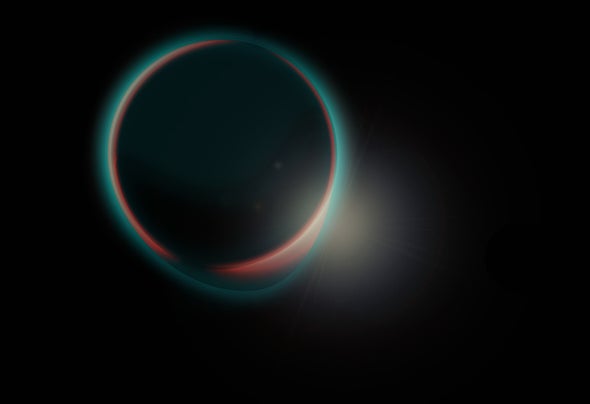 Thomas Genchev is an electronic music producer from Bulgaria, who has dedicated his life to music. From an early age he fell under the spell of electronic sound and almost instantly starts his attempts to produce his own tracks. A sense of catchy grooves, enthusiasm and passion has made Thomas a serious part of today's top music producers ́community. Focused on quality and inspired by artists such as Marco Carola, Richie Hawtin and Sven Väth, his musical creations can range from deep and hypnotic, up to pumping and catchy melodic compositions, with intuitively designed mystical sound effects and unindentified weird speeches that make you "feel the trip". It was in the summer of 2011, when he felt himself completely trapped into the underground vibes. Thomas Genchev got the inspiration to start creating his own sound, conforming to the highest producing standards. Demonstrating his true potential and unquestionable talent, he got his first release - "Bent Reality" on Sui Generiz. In 2012 Thomas went on to take his musical skills to the next level. It was in his next phase that he began to master his DJ technique and podcasting. He released productions on record labels such as Soulman Music and the Belgium legend Bonzai.At the end of 2013, Thomas was selected from 120 candidates to participate in the competition for a resident dj of the prestigious Yalta club. During this period he also became a regular fixture on different electronic music stations worldwide and that opened a new perspective - Thomas launched “Eruption” - his own Radioshow which aired monthly on different internet radios worldwide.In 2016 he finished his first album - "I'm Comin" which introduces the darker and the trippy side of his production. In times of easy access to music, audio mixing and production software, Thomas proves that it is still possible to build a complete DJ and producer career from the scratch and attain the ultimate skill of a musical storyteller.