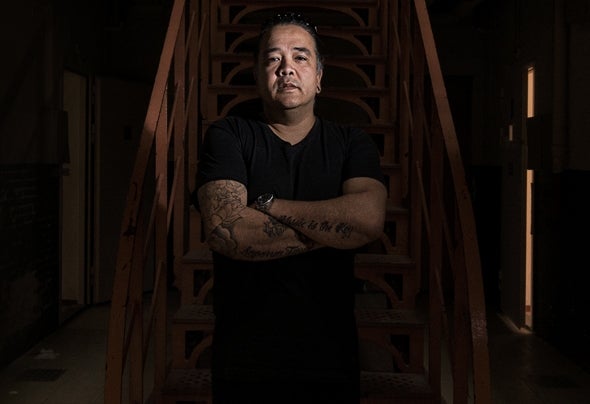 Thorin with Moluccan roots, born on 1977 in Goirle, a small village close to Tilburg located in the south of the Netherlands got involved with electronic music at a young age and grew up with progressive rock and music from bands like Deep purple, Gong and Yes. Thorin got involved wit h EDM in t he 90’s and got inspired by many dj’s. 1992 the year he started to dj and spent hours and hours to find the exclusive vinyl in the recordstores.Inspired by artists like Sander Kleinenberg, Hernan Cattaneo, John Digweed, Paul Oakenfold, Harry Lemon, Rick Pier Oneil (RPO) Thorin started to produce music in 2003 with a good friend and also Sander Kleinenberg’s first audio engineer. In 2006 Thorin got his first release on Reticent recordings, a digital label located in the United states. With a remix for his buddy Carl Anderson (Lost Edit) Thorin got the chance to release music on Bonzai Music. Now 2013, Thorin focused to release music only at Bonzai Progressive and it’s sublabels, Mistique Music and FutureSynth records.Thorin also did remixes for Tiesto’s first release ever, Airwave, Mindgamers , dPen, Verche, 21street, Stiven Rivic, Michael & Levan and many other producers around the world.