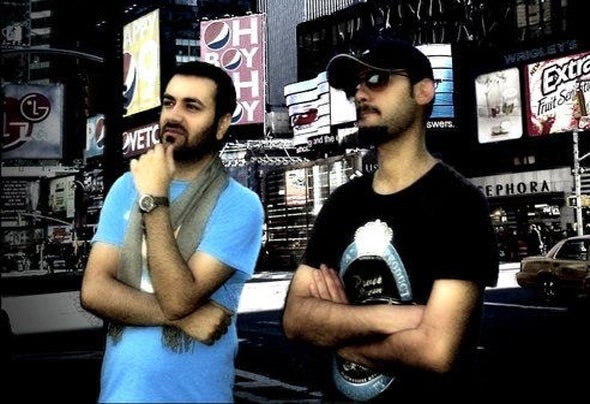 21street are Haluk DUZ and Bayram BALSAK.The band which was founded in 2002 has two members in TURKEY.two different souls and two different ideas band together in 21street.Each of the members has professional DJ cariers.They have started to Production in 2007 and their first release was released in 2008.Both have studied production and this opened many opportunities to them to work with various producers as well as meeting a lot of people and remixing a lot of tracks.With their team work in the studio, the two create their unique and different style t racks t hat carry t he deep,t ech and melodic sound.The name 21street could be found in the sets and charts of world famous Dj's, such as Hernan Cattaneo,Paul Oakenfold,Moonbeam,Ad Brown,Luke Porter ,Airwave,Steve Haines,Sonic Union, Filt & Splendour and many more.