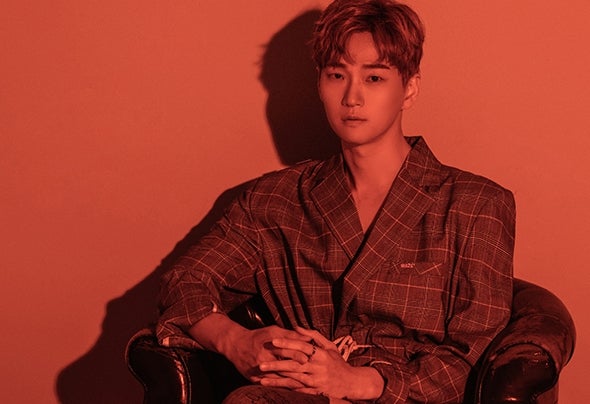 ALLZWELL is a Korean DJ who participated in collaboration performances such as with live performance crew [BIXIZ XOUND], EDM Rock Band [HAUSK Live], Europe’s classic club party [Yellow Lounge], performanced with K-Pop idol [Block B], acted as a main DJ with China's No.1 performance party team from Korea [Cruise Night Party], is a member of Korea’s most remarkable dance- music DJ crew known as [Off The Record] and many more. ALLZWELL's performances were all acclaimed on big festivals such as the World DJ Festival, Full Moon Festival, and the Songdo Global Culture Festival. His energetic and enthusiastic performances as a DJ allowed him to garner a loyal fan-base, and become the No.1 requested DJ around internationally, especially throughout the Asia region. ALLZWELL is managing [IN Recordings], an electronic music label in Korea, as a Producer DJ.