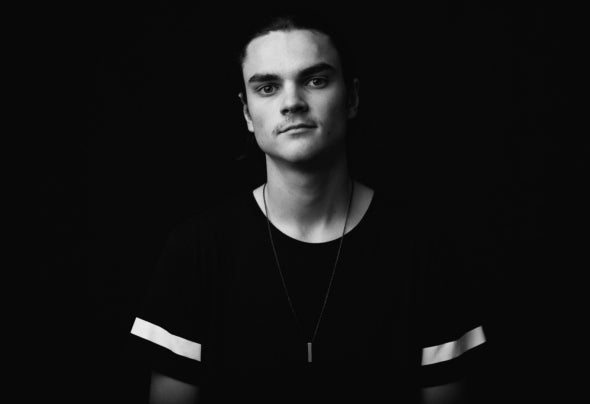 Matt Watkins is on a mission, to drink every nightclub bar in Australia dry. He’s not there yet, but its on the horizon!19 years young, this local Melbourne 6ft monster issynonymous with genuine talent, already providing the earsof this world with a vast array of musical treats. Playing shows all around Melbourne is all in a nights work for Matty, holding residencies at Billboard, Hidden Forest, Cloud Nine & WahWah to name a few.Recently enjoying some success with original records such as One Two [Twisted Plastic], Killer [Hype Records] and entering the Beatport top 100 with Swish [Pop Rox].A monumental development for him. Matt’s also been on remix duty as of late pushing out No More Duck [Club Cartel], To The Old School [Phethouse] and Pianos Peak [Hype Recordings].With interstate shows in Matts calendar, signing to Lucky, plenty more production and a fresh liver the future is looking monstrous for young gun Matt Watkins.