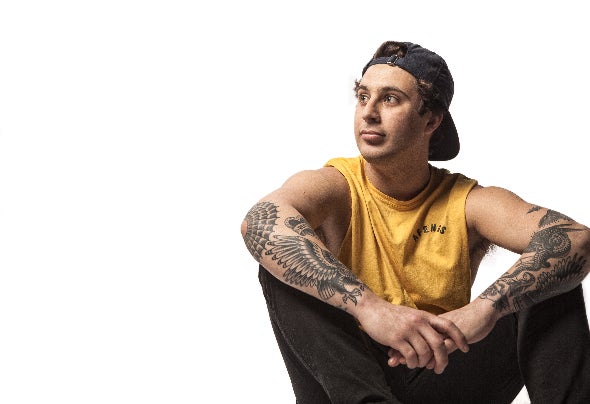 Rory O’Brien took his first steps into the underground scene by playing at a local Melbourne nightclub, ‘Code Red’ at platform one. Over the course of the year Rory would perfect his craft, trying to be the best technical Dj he could to stand out from the pack. This payed off dividends after being noticed by promoter Josh Sheppard who gave him an instant residency at the infamous Wah Wah Saturdays. It didn’t take long for Mr Wah himself, Steve Brown to notice Rory who then took him under his wing and signed YROR to ‘Bromer Entertainment’. Why YROR? You say?.. Rory has his mum to thank for that! Playing loud music until all hours of the night, coming home in the early hours of the morning, Rory would always have his mother asking why are you doing this, why are you doing that?... That’s how YROR? (Why – Rory) was born. Thanks Mum! At 20 years old his good friend Anthony Michetti ran him through the basics of production, while Rory filled in the gaps by spending countless hours watching youtube tutorials, making edits, bootlegs and mashups. Inspired by the sounds of Orkestrated and Kalus, it didn’t take Rory long to find his calling in the Minimal scene, and he’s never looked back! Come early 2016 and Rory has built a large, almost cult like following that’s supports his every move including his standout track releases and equal standout Facebook beefs. A standard weekend in Melbourne and you’d find it hard to not see a lineup with YROR? on it with Rory playing 6-8 shows infecting everyone with his hard hitting minimal sound. Talent this early on in a career is extremely rare and YROR? is definitely a name you can expect to see explode in the underground circuit this year. Watch this space!