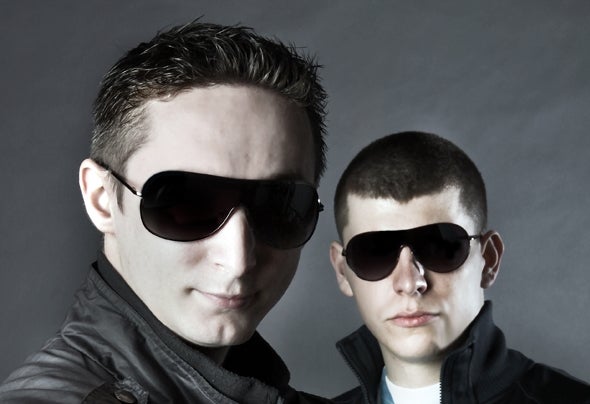 Malibu Breeze is a young and powerful House music project made by two hungarian guys called Szabolcs Somlyai and Nándor Fedák. Their first huge success came in 2008 with a remix for Last Vegas’ Sexy girl, which at first appeared on big names playlist like Bob Sinclar , Micha Moor , Stereo Palma, Klaas etc. It was on top of charts in many countries all over in Europe. It was released all over Europe at big labels like Vendetta, Blanco Y Negro, Kontor etc. Since then they had a lot of banging remixes for Stereo Palma, Dj Jeroenski, Inna, Spencer & Hill, Yves Larock and many others. Their remix of the smash hit INNA - HOT was included in all compilations, maxi singles. After all remixes they launched their own single , in which they cooperated with Terri B. and Gerald G!Their tracks appeared at well known radio shows , like Roger Sanchez' Release Yourself etc. Thanks to their popular but still clubby sounds, remixes and mashups , they had a lot of banging gigs in all over Europe, including Romania, Slovakia, Serbia, Russia, Austria etc.