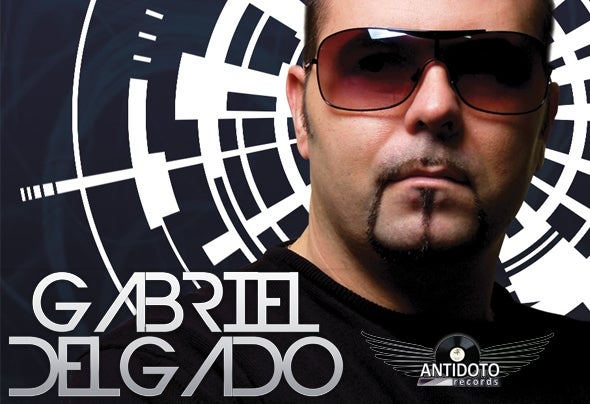 As early as in his teens Gabriel P was fascinated by music and running parties. At the age of 13 he organized his first school party. It marked the beginning of his interest in the field of DJ profession. At the age of 18 he left for Italy, where he learned the arcana of the professional DJ workshop. He learned there how to mix on vinyls and he developed his own techniques. At first he played in small clubs, gradually developing his artistic workshop. After radio stations had found interest in his creation he began to play for Power Station 89.3 Roma where he hosted a program called The Night Dream mixing the greatest hits of that time on the air. In 1998 he purchased the Pioneer console, equipped with 2 CD players CDJ-100s and a mixer DJM-500, which he hardly ever parted with. In the year 2000 in Italy he won the first prize in the contest for DJs mixing on the Pioneer equipment, which earned him an employment offer from Mondo Radio CentroItalia 90.9 Roma, where along with Luciano Mancini, Alesandro Darkman and Fabio De Loris hosted Antidoto Party Program, which was enjoyed in the Lacio region. So far, he has played in more than a hundred of clubs and discos in Poland and abroad. He permanently plays in a few clubs; he plays all kinds of music: house, electro, tech-house, which as he 'says puts him in trans'. He loves it when the audience is raving to the music he is mixing. His achievements include several compositions and remixes. He cooperates with a few rec ord companies in Poland.