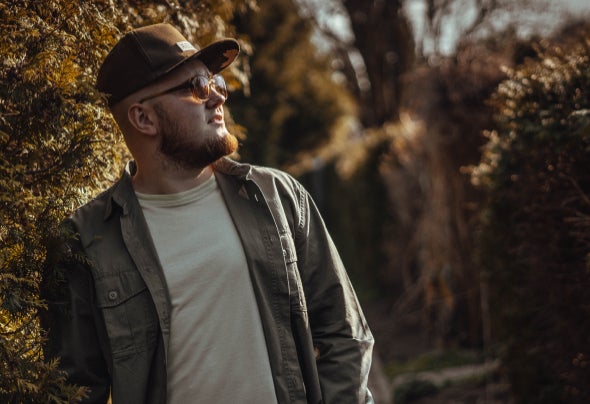 Producer, from Kaliningrad, originally from Asia, with his own style in drum and base and break music. Founder of the music label Urbn music He was a resident of In beat we trust music, behind him - many performances at large venues in Kaliningrad and St. Petersburg. In 2017, he founded his own music label Urban Music. Dee's work includes more than 15 tracks and remixes, which are played by such eminent producers as My Nu Leng, The Crystal Method and others. His tracks were remixed by Terry Hooligan, BreaksMaffia, Quadrat Beat and others. Dee also has several tracks with MC's like - Rubi Dan, Ragga Twins Quadrat Beat's remix of the track Dee & Perfect Kombo - Humannation was included in the top ten remixes according to the annual International Breaks Awards. Dee has been released on labels such as In Beat We Trust Music, Menu Music Takeshi's track was rated 8.5 out of 10 by DJ Mag The Crystal Method themselves on their live radio show called this producer very talented Now Dee works in the drum and bass genre, and is also busy with the development of the label. He is the radio host of the Urban Music podcast on Radio Baltic Plus.