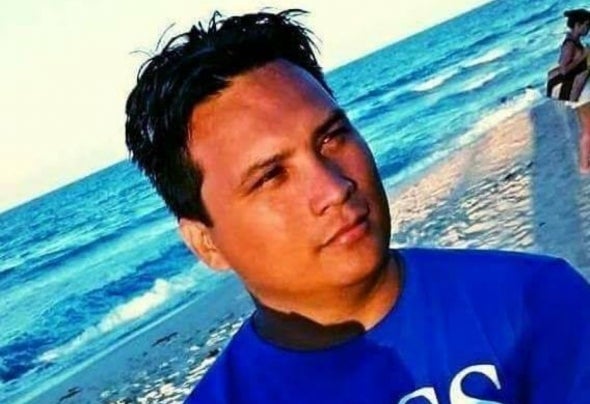 Sunset Known as the biggest Trance talent to come out of his home country of Brazil, Sunset has quickly become one of the most exciting talents in the international scene. Known for his massive Uplifting anthems, Sunset has received huge support from top A-list artists such as Armin van Buuren on A State Of Trance, Aly & Fila on Future Sound Of Egypt, Paul van Dyk, Paul Oakenfold, John O'Callghan, Sean Tyas, Giuseppe Ottaviani, and many more.With an impressive Discography that is growing stronger with each week Sunset has worked with the biggest Trance labels in the world, including Armin van Buuren's A State Of Trance (Armada Music), Black Hole Recordings,and more.In addition to receiving massive support from the Trance elite, Sunset's productions have also earned him some of the highest awards possible, including "Tune Of The Week" on A State Of Trance with Armin van Buuren and both "Wonder Of The Week" and "Future Sound" on Aly & Fila's Future Sound Of Egypt show to name a few.His smash hit "With You", the vocals of Robin Vane and released on Armada's A State Of Trance label, was arguably the biggest track of 2013 with six (6) consecutive plays by Armin on A State Of Trance radio show. "With You" also reached #8 on Beatport's Trance Chart and cemented Sunset as one of the key players in the Uplifting Trance scene.Already known world-wide for his signature sound, 2014 is turning out to be Sunset's biggest year Sunset is definitely a name you do not want to forget!