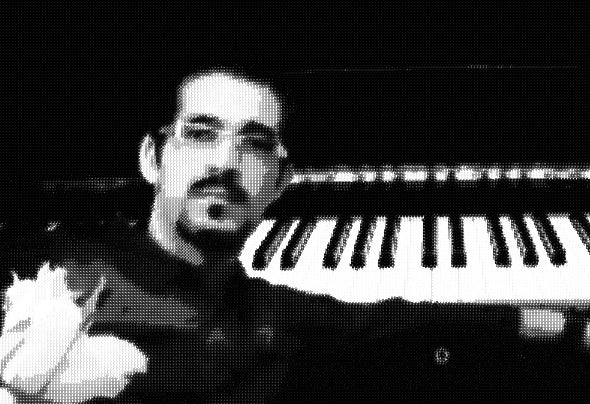 Hadisel, also known as Hadi Soloki, born 23 February 1987 in Tabriz, Iran. (Musician / Composer / Producer)His first purchase and listen to the album as "Children" by Robert Miles was familiar with electronic music. Then very eager to hear this style of music and its subdirectories, for example, Trance and House got. Also listening to famous works of other artists, such as between 2001 and 2007; Airwave, DJ Fire, Paul van Dyk, Markus Schulz,ATB, Peter Martin and other artists in prog.house music style..., that I was more attracted to the research and study in this field. Of course I would show more interest in the styles of progressive house (atmospheric), deep trance, progressive trance, melodic trance, house and ambient music at the end was sad. Later, in 2007, education in the field of electronic music and musical instruments, and I did. And the same year I started to edit the song but not completely professional. In 2012 I continued to study music, but because of university education and the military, and my other job, I could not find much on the production of music, but some of the record labels had little cooperation. T his year a book called "Acquaintance with Electronic Music" wrote. Finally, with God's help and cooperation in the field of music, some of my friends, I started making music in the mid of 2012, I was able to make my debut in early 2013 called "Your sorrow is Transient" by The company will release Discosel Music Recording (IR). Finally, I can say; I'm looking for more style and also like to make music, progressive house genre of music that is mixed with atmospheric & ambient music, sound effects and more, not crowded. Because each listener after a while even the adults and the aging human brain has the ability to listen. This is why some famous composers and traditional styles such as trance music itself changing.