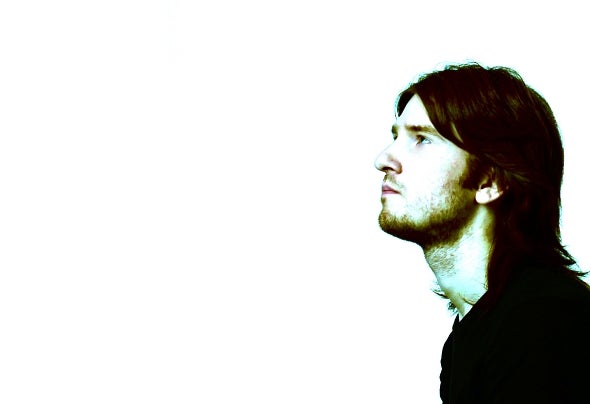 The history of Inner Square starts in the year 2000. At t hat t ime t here was only one man in charge – Michael Tysik. From hometaping in 1995, he came a long way through all the possible variants of electronic music, becoming a professional sound-producer and sound- engineer. Being both an experienced music fan and a qualified specialist, he developed the optimum form for his own project. Inner Square included several components. If we portray it as a scheme, it will start with atmospheric ambient, transform into electronic downtempo and ends with deep tech-house and trance. Cooperation with the country’s best musicians and dj’s has allowed him to develop his own sound and particular deep melodism. But that was just the technical aspect. If we talk about the meaning, then the project appears to be a fusion of scientific progress ideas and sacred space teachings, synthesis of nature and high-tech.Michael also takes part in the well-known Moscow techno-project “Hobos” and live ambient-project " We are the ambient". Apart from everything else, he records soundtracks. In the year 2008 he starts the Kontrabanda.dj project and starts to perform as a dj in such rare styles as ambient, idm, downtempo electronics.