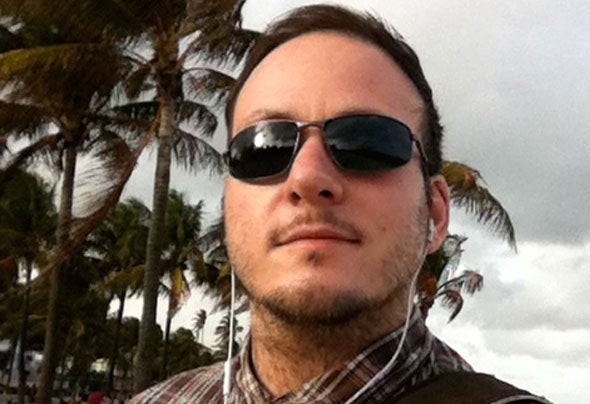 A Thousand Vows (ATV) exists since 2010 and was founded in Germany by Florian Filsinger, musician and CEO of the Salamandroids, an action live breakbeat punk combo. Under his real name he released music moving between minimal technoid stuff and ambient sounds. As ATV he produces a mix of ambient, drones, hip hop and downbeat, sometimes with guestvocals, sometime with real instruments like guitar, keyboards etc. – sometimes funny, sometimes not. He does not like digital sounds, so his aim is that his productions always afford analog impressions. ATV also plays live and had shows with Baths, Arms & Sleepers, Tarkatak and much more. Some tunes were released at labels like Gold Robot Records, Samplefreunde and Dirty Laboratory Records, he works a lot with Time and Jason Horodyski from Denver, producing with both their new records. Another love is making remixes for songs he likes. He describes himself as a part time hip hop punk.