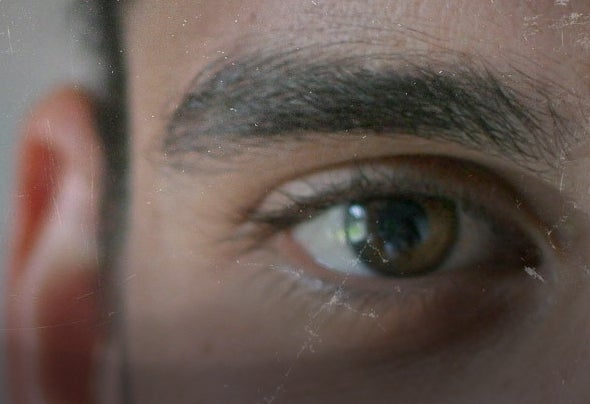 Dehix was born in 1988 and lives near Aix-en-Provence since the age of 10. With a musician father, he was lulled by music since childhood (David Bowie, Queen, Led Zeppelin, Rolling Stones). Around the age of 15 he became interested in Dj-ing and quickly hold his first CD. At 17 he became a resident nights in “Aix En Trick” at the Mistral. He will also play several times at "La Suite" in Aix-en-Provence. Later he played at PINK AFTER in Montpellier, in the parties for SPARTACUS "express your house", HUMAN TRAFFIC in Marseille and most recently at TU ME PLAY in Valencia, Baby in Marseille, Insomniak Party in Montpellier, Smarties in Nice and White club in Toulouse. After the release of “Bubble History” and “Black sound on the white town” on the Italian label CAPSULA, it's with the label WHIST RECORDS that he released his first EP consisting of "Under the ground" and "Sunset off", it will remain 1 month in the top 10 in the first place. Followed by the remix of Francesco Piccirillo - To romance that will stay number 1 for almost 6 weeks and will be played in the world by John00Fleming, a confirmed artist. His second EP Silent Sequences was released on 13/04/11 on the label ANDROID MUSIQ, it was remixed by Octave & Michael Shwarz and supported by: Sasha Carassi, Axel Karakasis, Tomy DeClerque, Phuture Traxx, Octave, Monocraft, Mickael Davis Aka Dolbyd, Worakls and more.This EP was preceded by a remix of Zair - Tau Neutrino on the same label (released 02/02/11). The release of his song Vollmond on a V / A DARK on the label SELECTED RECORDS (released 20/05/2011). The release of his third EP on the great Australian label Elektrax Recordings with his original songs APOCALYPTO(Played by Sasha Carassi) and TREMOR remixed by Knobs & Stephan Koenigk (released 22/09/2011). The release of his 4th EP - Frozen World on the label WOH LAB with remixes of Southsoniks and Sylvain Du Roc (released 26/09/2011) Supported & Played by Maxime DANGLES. The remix of Zirio - African Whales on the label ZIRIS RECORDS (released 5/12/2011). The remix of Manuel Pisu - Fight for life on DARKNET (released 13/01/2012) Played and charted by SASHA CARASSI.