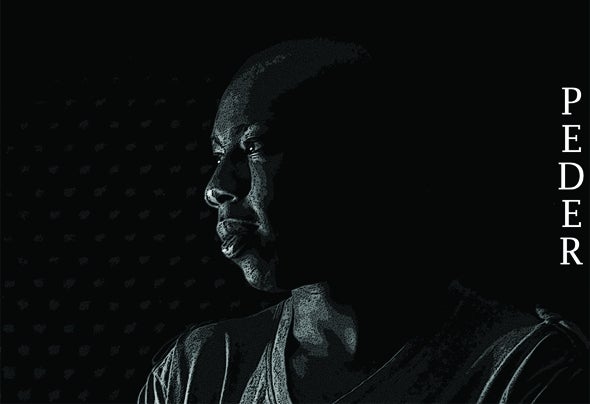 Born in 1986, had a near-instantaneous approach to music, that over the years has become an almost daily nourishment.His musical hystory can be divided into 3 different periods: the first, in which dance & trance sounds started to refine his music tastes; the second, in which passion has shifted to a much more melodic music, much more “Holden style”; the third, in which, through participation at major international parties, Detroit techno and dark techno took supremacy over other styles.But the real breakthrough came in 2010: the beginning of the friendship with other producers gave him the opportunity to unleash his creativity with many techno tracks, that are coming out on strong techno labels, like Gynoid Audio, Elektrax Recordings, Toxicated Beats, Aurora Music, Heaven to Hell, Shout Records, Blind Spot Music, Black Reel, Mesheland and more...Now, with his friend and colleague Mas Teeveh, is running Archetypes Records, that is the outcome of a different vision of the dark sides of techno music: a great way to spread into the world his vision of techno movement... stay tuned!!!