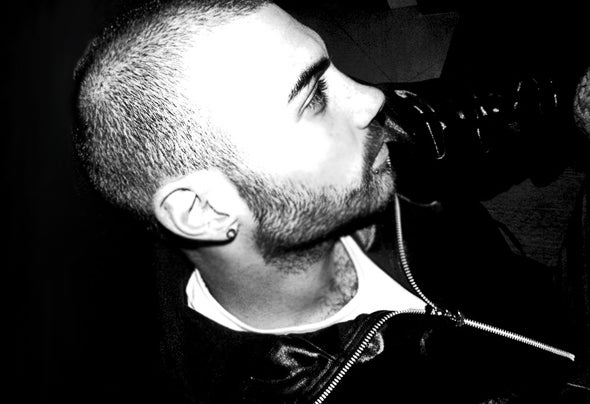 Dj Danko aka Daniele Esposito was born in Naples on 18th August 1989; he immediately showed a particular interest and aptitude for music, listening to artists such as Pink Floyd and Dire Straits from the age of six year old.His first hobby was to collect cd and albums of every style of music. During the adolescence, after approaches to the hip hop culture, he decided to deepen his passion, taking lessons about music and percussion.It will be just in 2009 that he will devote to the production of electronic music under the pressure of his friends Mark Morris & Logotech, with whom he collaborate on the label project Ketra Records.His first release dates back to August 19th of 2010 but he will appear soon on labels like Ketra Records, Vokodek Music, BCR, TK Records, Gynoid Audio, Elektrax, Naked Lunch, Gon Records, BlindSpot Music, Nachtstrom Schallplatten and more, getting first feedbacks from artists like Mike Parker, Chris Liebing, The Advent , Alex Bau , Audio Injection, Timo Maas, Dr.Motte, Dave The Drummer and many more.In September 2011 Dj Danko appears on the line-up of Resonance Festival, together with artists like Jonas Kopp, Joey Beltram, Alex Bau, Secret Cinema, Miro Pajic and more.In January 2012 he appears as guest on the mix on Blind Spot Radioshow.