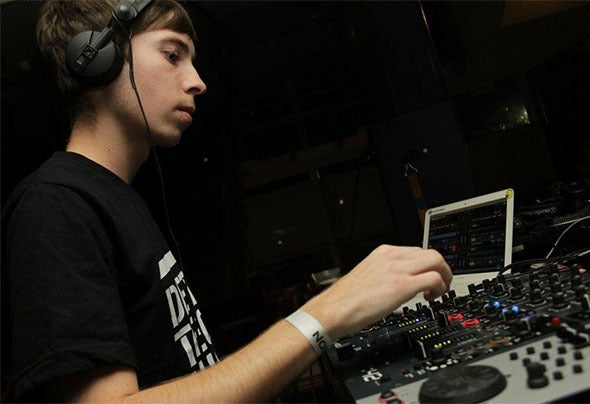 Y oung producer, was born Nice (Sout h of France), he discovered electronic music in 2007 when he was only 15 years His passion for music led him in 2010 to start t he mix and t he product ion and 2011 he landed his first label (Elektrax Recordings) with his first EP "Bad Man" in collaborat ion wit h Morgan T omas & Mikael Pfeiffer.Co-owner to Minority's Records with Jey NyFer.Since it enchaine some releases and remixes on labels such as TMM Records, We Call It Hard Records, Bass Assault, Shout Records, Dark & Sonorous Records, Black Pearl Music, Level One Recordings and many more.He released soon some EP and remixes on Translucent, Mekanism Records and Roof Audio and more other.