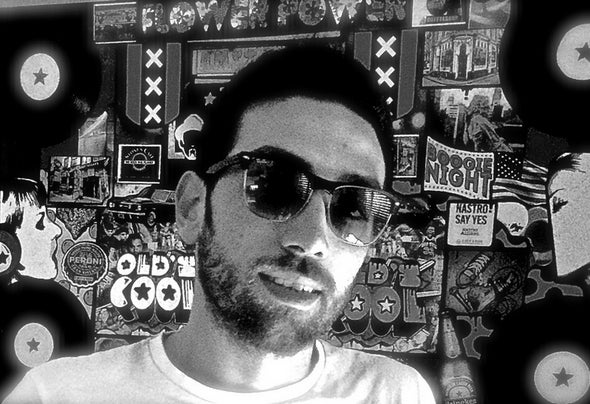 Born in 1989, Stefano Panzera has always been passionateabout music, immediately got in touch with the electronicsounds of the early nineties. Began attending the bestparties in the underground scene by putting in his musicalknowledge evolution of electronic music at the time. In 2008,he began his musical career first in some private parties ,then the first club until he reaches the Italian clubs such asGuendalina . His career as a producer has been steadilygrowing . In 2014 he made his first release for ClorophillaRecords, one of certified best-known in the national andglobal levels. From 2014 is participating in a new musicalproject in which space will be given to the first technosounds mixed with the evolution that they have had to thisday.