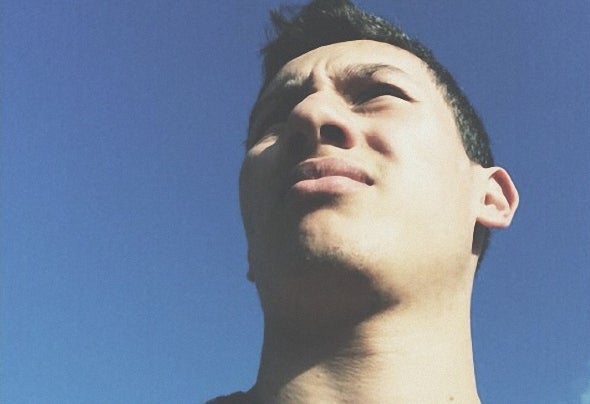 Andres Guerra Begins To Play Electronic Music From The Year 2005, The Minimal Genre, Years After Start listening to The Deep House Genre, Genre for of Influence To Become Music Producer. This focuses on the Genres: Minimal, Tech House.Influenced by artists like Richie Hawtin,Oxi ,Doomwork , Sebastien Leger, Uto Karem, Hermanez, Ramon Tapia and many more.Andres Guerra In his work as music producer has been in the position Minimal Number 70 Of Gender, and also at 60 and 49, 30 of Eastern's Been In The Top Approximately 5 times, Also Has Been A Time In Top Tech House, under the Label Toxic Beats Recordings.His music has been played in various parts of world by artists like: Richie Hawtin, Shlomi Aber, Matt Samuels Among Others.In The Moment is working on new productions and hopes to continue improving and keep growing in the World of Electronic Music.