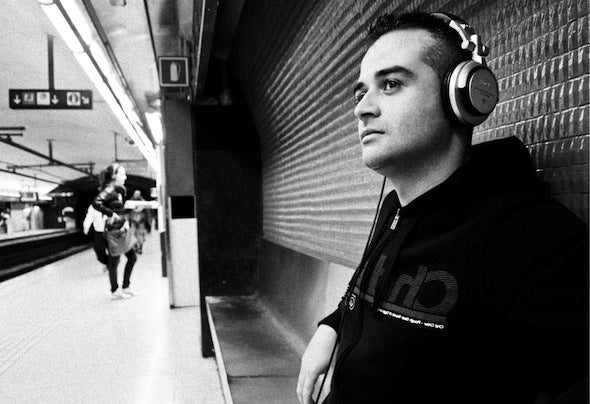 Born and raised in Sardinia (Italy), music has been always a fundamental part in Joe Maleda's life, who started playing drums since he was 8 years old and afterwards began djing at the age of 12, playing his own Hip Hop and Funky sounds and entering after a couple of years into the electronic music world with a strong tendency to Deep and Tech House/Minimal and a certain tribal influence. He started to play in several clubs in Italy and Spain and worked together with many radios as Radio Internazionale (Italy) and Digital Mind (U.S.A), proposing always new and innovative music. His single "Boriqua" published by Clorophilla Records, was N. 1 Beatport Minimal Chart and Top Ten for more than a month.