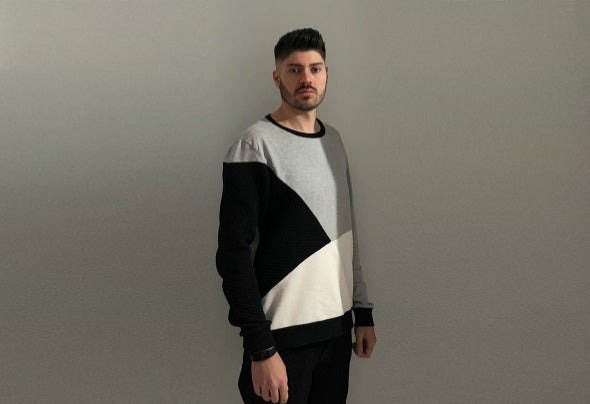 Roberto Corvino, from Puglia (Italy) DJ, producer and remixer. Finding inspiration to make music at a young age, when he wasonly fifteen, he became interested in the role of DJ. With the passage of time, after a lot of work and dedication, he deepened theworld of production and soon began to produce his tracks techno music. Since then, it transforms and reinvents the sounds ofan unmistakable style, using technology in its favor, which allows you to create and review the music, so as not to stay withinthe precise boundaries, but it is easy enough to perceive a strong rooting of the roots of home with contemporary techno. Hehas published for some labels of artists such as Gigi de Martino, DJ Skizzo, Mario Più, Gianfranco Bortolotti, Gigi Squillante, Tony Romanello and Danny Fontana. His music is appreciated by many internationalartists, receiving congratulations and full support. Some of these played the tracks in their DJ sets (sometimes also via radio).Over time it has achieved excellent results, with some of its tracks released, to be included in Beatport's Top 100 tracks.Heranked at 80 on BeatStats as one of the best "Hardcore / Hardtechno" artists.