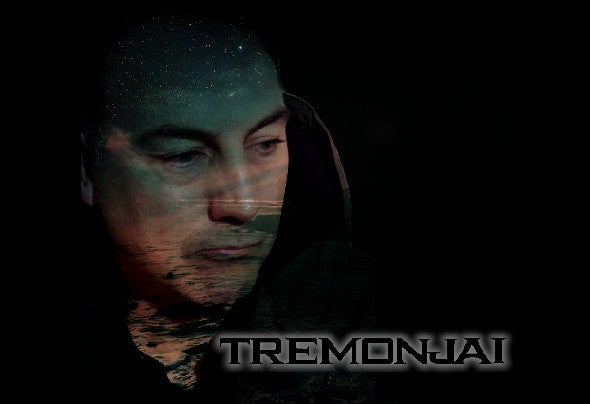 Dj paco moreno passion for music resident on the island of Mallorca, on its journey through various festivities starting around 2000 in celebrations of all kinds such as, weddings, birthdays, fifth ect. About 2010 attracted by the world of production began his career with different musical styles like House, Techno, Deep house, and trying a few styles more searching sound that defines him as producer and professional. About 2014 looking for a professional name that defines TREMONJAI arises which is the stage name that defines the style in which you want to give has to know. TREMONJAI is a reference has followed in the music world looking for originality, passion, things well bone a challenge that every day that goes up steps and hard work to get to work to achieve the highest final. DJ, PRODUCTION AND MASTER.