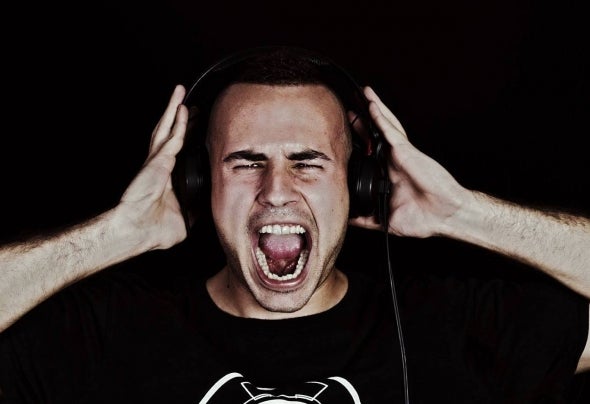 Ferran Heras was born in Barcelona in June 1995. He has been a disc jockey for more than 8 years and 5 as a music producer. It is known for its quality, its productions and its energy when it is shown to the public. Their productions are characterized by their perfectionism, their sounds and their quality. Ferran Heras manages to adapt the musical selection to the demands of the club creating a line full of musicality, harmony and perfection. He is currently working as a sound engineer and is acquiring a wide knowledge in the sound world, knowing how to play in any type of recording studio, mix, etc ... Now he is starting his new project in techno music with the name of Blakeit creating great musical productions and collaborating with many people of the techno world. Blakeit is dynamic young and has a lot to learn! He has signed a great seal of his genre and has reached a position in the top 100 sales of his genre! He is beginning to mix styles and to try sounds that nobody has ever done before!