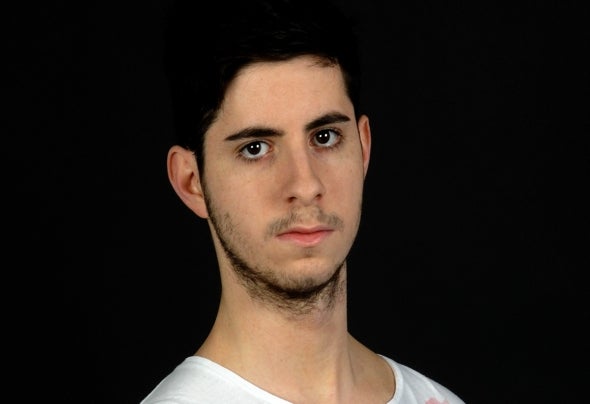 Edoardo Spolaore was born in Italy in 1990, at the age of 15 he attended the Foligno’s Dj Accademy, where he learnt the different techniques of mixing. One year later he passed the exam obtaining the qualification Master 1.This course will learn the basic techniques of mixing and will set the foundations for a future. The following years his passion got through techno- music and underground, in the middle of 2010 he came out with his first track, under the French label Giraphone Records, afterwards came out different others EP with various labels spread all over the world among which the German Berlin Aufnhamen and other.Edoardo prefers techno style almost experimental composed by original sounds, never creating a resemblance between a track and another and searching to be dynamic as possible as it could be. Tracks that produces edoardo trying to be suitable for all disco, always searching for traces of boring and not able to enhance the public that listens to him, in his dj sets puts a lot of tracks to make the set and making a very lively atmosphere in full participation with the audience that listens to him.His passion for music is always growing, in fact he likes to use technological tools and techniques for its mixes, maximizing the technology and not remain so stable in the precise methods.In the future hopes to become known to an audience the widest possible audience through a genre of music but with the original quality.