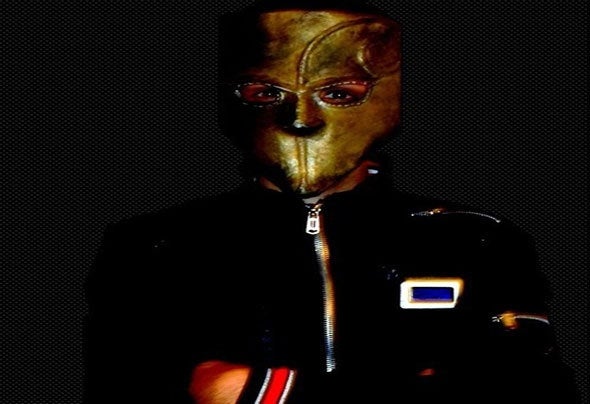 In this artistic project the producer Rodrigo Polisinani, one of the precursors of the style Dark Techno in Brazil, is dominatedFor the masks of Hipynoze,Considered a sacred curse by some and others.Object of power wrapped in mysteries and fascination, little is knownKnows about its origin, only that causes adverse effects in its hosts and those that surround it.Through atmospheres composed by heavy basslines and melodies capable of revealing the hidden energy present in the tracks.This relic remained hidden between the times until the present day and makes of its Host an instrument of threat to reality throughOf frights of terror,Which has been re-broadcast by major labels and artists of the world electronic scene, has been highlighting with its well-differentiated style of playing Techno.