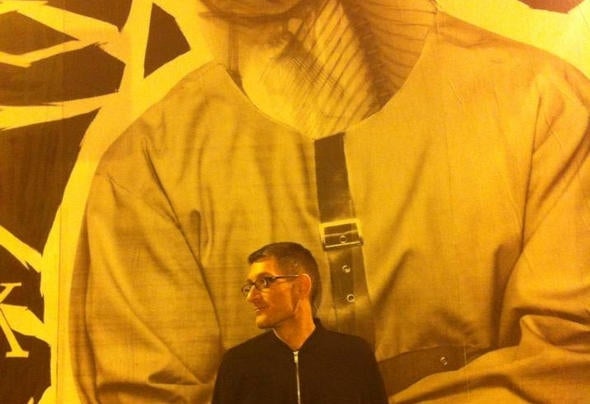 Born in Rome when tapes and vinyl were the only way, Fabio gets involved in the early Hip Hop movement producing demotapes, rapping and scratching. During the following decade, his obsession turns to decks, as after buying his first set of turntables in 1990, he starts spinning a wide range of electro, house and techno at local parties and clubs. He then keeps honing his music production skills and begins a long streak of techno\techouse tracks production with various aliases (FBG, DutyCycle, Fabio Galeone etc). It's in these years he starts to define his very own style: hard, hypnotic, percussive and loop oriented, with a typical FBG signature in the groove and in the meticulous choice of sounds. In 2005 Fabio invests heart, soul and all his money to start a state of the art recording studio, WAX Studio in Rome, where he produces his music as well as recording and mixing other artists'.