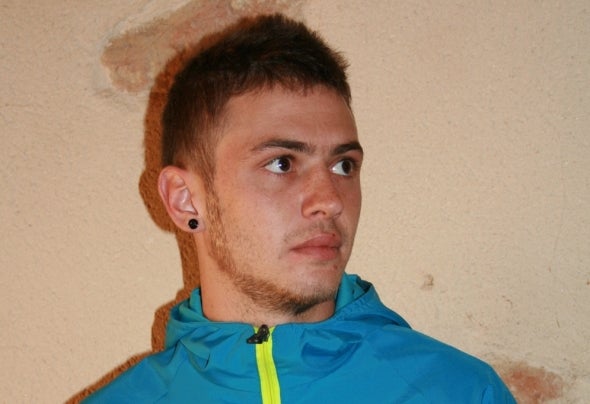 It all started in 2004, when Scraperz noise laid hands for the first time on a Groovebox. He had been listening to electronic music for a long time, and heunderstood then that he wanted to produce his own. He quickly obtained his first drummachines and started his apprenticeship. He earned his stripes in rave parties in Paris, where he got into his first soundsystem, then in a second one, two years later. He then played in numerous parties throughout France. After a few years, he started to refine his style and slowed down his tempo.He embarked on computer music in 2009, and never lost the urge to play live. Nowadays, he tries not to restrict himself to only one style : techno, minimal,electro, always retaining his unique personal sound. Today he works ceaselessly and wants, above all things, to play his live music and make people dance ! In short,for him it’s all about sharing musical experiences and pleasure.