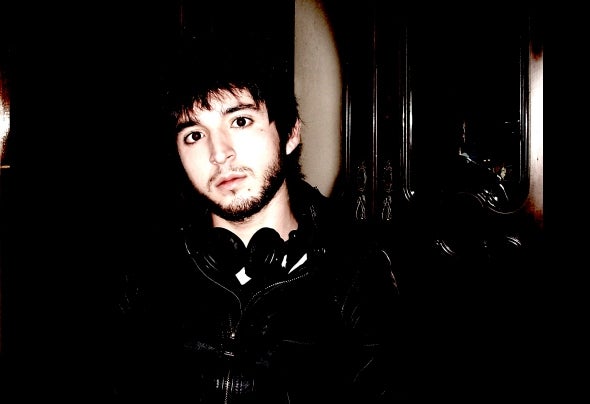 Sergio Romaguera, aslo known “Sergio Sorolla” born in Valencia (Spain) at 8/10/1990 began to feel fascination for electronic music, when he was 14 he started playing music in a nightclub in his town, one year later, he entered for the first time in the nightclub “Barraca”, at this moment, he really began to love that sounds, different from anything he had heard, and his mind, changed quickly. At 19, he began to specialize in softwares of music production. He release his first EP at 2011 “Soy La Musica” in a label from Spain, the EP, was open the label, founded by he & his friend “Iman Duke”. Sergio gets his inspiration of people like “Danny Fiddo, Marco Carola, Super Flu, Andhim, Sascha Braemer, Ronro, Steve Lawler, among others…” Now, he has new projects signed with some labels in different countries to the next year. Soundcloud: http://soundcloud.com/sergio-sorolla Twitter: https://twitter.com/#!/sergiosorolla Myspace: http://www.myspace.com/sorolladj Facebook: https://www.facebook.com/pages/Sergio-Sorolla/270120563042746