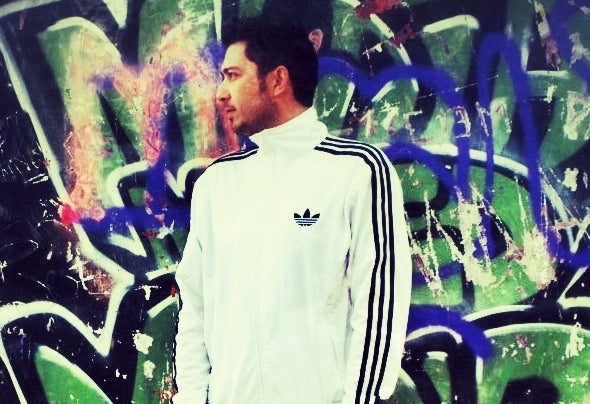 Ethian GuerreroAfter nearly two decades as a DJ, this Spanish-Chilean born in 77, has found a place in house music scene with his productions. Forming tandem with his partner Carlos Dominguez with whom he also works in the direction of the label Massive Records, which seeks to support these new emerging talent, and that ranges from the most select Deep-house to the most underground tech-house, with several releases that share a common denominator: make you dance.Fascinated by the house music since its inception, is the kind of music that defines him, and where he finds his true emotions.With songs published in various important labels such as Bedroom Records, Ole Music, Muzak, Renno Records, or Matinee Records, among others, currently combines his work as producer, with the realization of a Radio Show that airs on the most important radio station in Spain, in electronic music, and with the management of Massive Records label.Ethian Guerrero an artist who loves music above all else, and has made it a lifestyle.