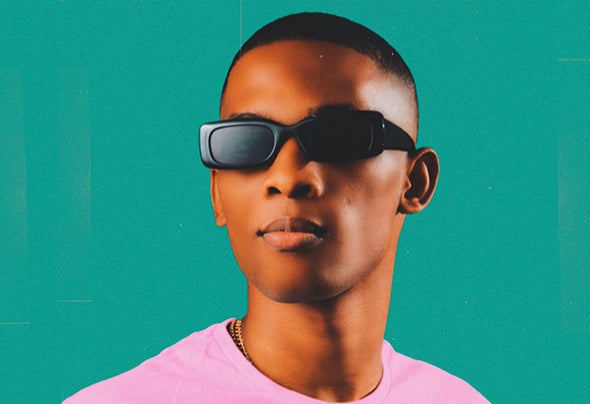 Alcindo Rui Paquete Joaquim aka Pupo was born on February 13th, year of 1992 in Luanda, Angola. Son of disc jockey, he was educated with sonorities like Sting, UB40, Modern Talking, Sandra, by his father; and more african songs like Papa Wemba, Salif Keitah, Yousson Dour, Kassav, Lourdes Van-Dunen, by his mother. At the age of 10 he starts to make remixes of african songs, giving a dark, sexy and strong vibe; and four years later he begins to djing. Pupo entered the house music hall working with several labels across the world and now he runs his own named Afrocracia Records; and a tv show as a tv host on the number one angolan TV. One of the pioneers and mentors of the House Music scene in Angola, Pupo had his songs on the list of the most requested in the country for 2 consecutive years on the biggest House Music radio show; and in 2020 Pupo was considered a king of Afro House in a documentary made by MusicBox, along with other names like Djeff, Enoo Napa, Hyenah, Floyd Lavigne, Dj Satelite, Wilson Kentura and others.