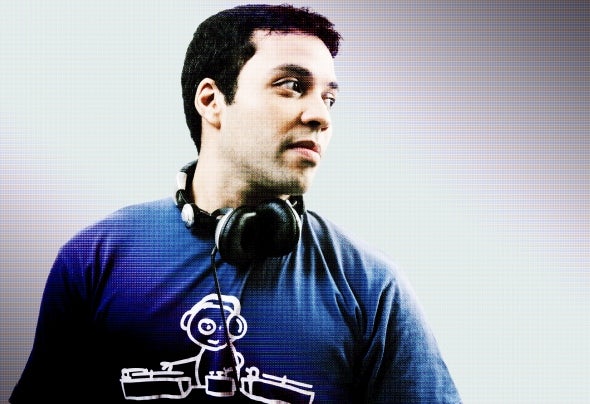 A native of Rio de Janeiro, Bruno Motta (25), is a music producer and DJ. He turns in music the great influence that has had from several musical styles, from funk, soul, jazz and bossa nova, present since childhood, hip hop and house of modern clubs. As DJ began his career at age 15 after graduating from the course of the defunct World Music DJs, and even before, preparing playlists for parties that attended. His sounds range from deep, tech house to progressive. To increment his DJ set Bruno Motta is always searching for music with female vocals, to give more sensitivity to the dancefloor. As a producer, Bruno has already scored some remixes for the soundtrack of the soap "Malhacão" Rede Globo Television (2010) and also released music by the label of the renowned Brazilian DJ Jason Bralli, winning support from international DJs, such as the Flash Brothers (Armada Music) and released some tracks in Purple Edge Records (Egypt) featuring the amazing singer PGK, Groovologic, Groove Life, Mercado Paralelo, 1980 Records, and soon in Pukka Up and Hotfridge recordings. In 2010, he achieved third place in the "Remix Contest" to "Get my way, "a song by American singer Ciara Corr, gaining prominence on the world stage with its elegant, full version of rhythm. In 2011, the producer has joined forces with singers Igor Van der Geer and Andressa Besson and created BlueSky, a project that has received support from renowned DJs on the national scene like Renato Edde, Andrew Gracie, Duda Santtos, Mind The Gap, among others.