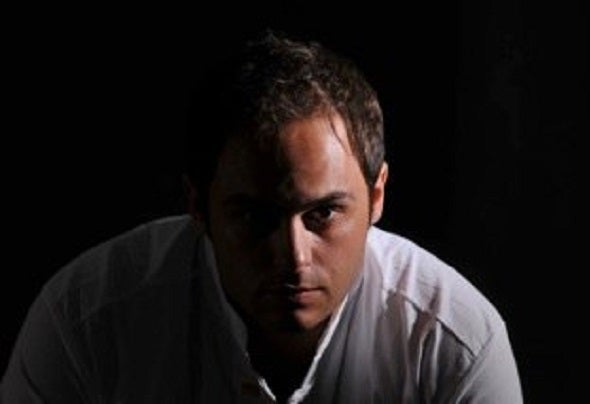 Not knowing where I’ll end up in almost 3 decades and subconsciously reaching the written path for me, I started drumming ona musical instrument since I started walking, and my hands had the power to hit on something that produced music.Electronic music hit the world hard, and I started coping up with the technology and playing in different local clubs.I joined Fame FM radio station (2000-2003), and managed to become one of its resident DJs playing a Trance radio show everySaturday night called Club Tasty which is now airing weekly on Afterhours FM.I participated in a couple of international competitions such as Thirst DJ competition in Beirut (2004) by Heineken music, PalmMiddle East in Dubai (2008) by Pioneer in which I made the top 10, and DJ MAG middle east (2009) in which I made the top 50of the middle east DJs.Music releases:Reality EP, Amia, 28 Crypts, the Opera of Love, Echoes of Mist, Phoenicians Dream, Sidon and Weapons of Choice.