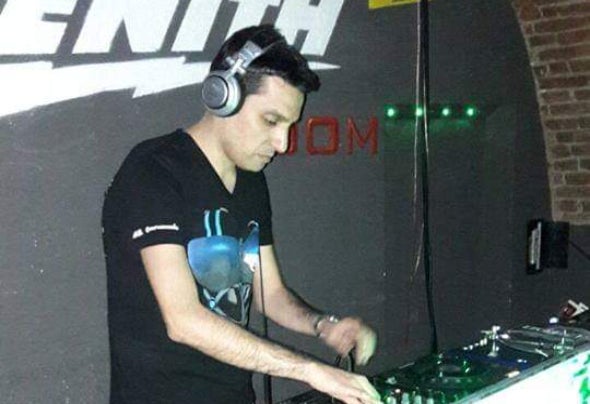 Bluespark (or Dj Bluespark - real name Salvatore Giulivo) is a Trance DJ and producer from Turin (Italy). He started DJing in 2003 playing hard trance and switched to pure trance in the following years, where he played in several Italian clubs and other countries of Europe such as France, Switzerland, Croatia and The Netherlands. Since 2008 he started his radio show "Trance Action", one of the oldest Italian trance mixed radio show and well known by Italian trancers. Bluespark also participated on the final stage on "Luminosity DJ Contest 2009" where he ranked fifth (the only Italian DJ on final stage). In the 2012 he started his producer career, signing step by step tracks on some important labels like Alter Ego records, Blue Soho recordings, Discover records , M.I.K.E. Push studio and now Redux recordings . With over 20 years of trance music on his blood, he creates own projects with a pure mix of uplifting and energetic sounds, inspired from "The Golden Age" of trance music of the early 2k and hard trance touch.